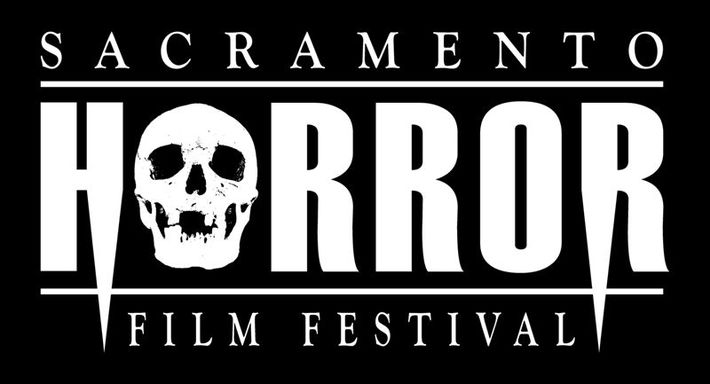 In 2007, Tim Meunier founded the Sacramento Horror Film Festival with the goal of providing educational workshops and a platform to reach audiences for filmmakers, and a unique film-going experience for audiences.  Not only does the festival screen more films per day than any other horror film festival, but it also features live music, performance art, costume contests, comedy and more.  As an intern for the Sacramento International Film Festival, I had the opportunity to hear more about the festival from Tim Meunier himself.

Meunier began his career in the entertainment industry in 2002, as a promoter for concerts, raves, and nightclub events.  A few years later, he went back to school to take media classes where he began learning the basics of camerawork.  Soon, he fell in love with video production and started doing videos and crew work for the Sacramento Film and Music Festival.  Tim also found work directing music videos, but realized his true passion lay within the film festival experience.  For him, it was electrifying to see so many artists in the same room networking, and building that special sense of community that few events can do as well as film festivals.  What he loved about the horror and cult genre, in particular, is the sense of fellowship that comes with that community.  As Meunier began going to other horror festivals, he started to have the idea for horror festivals with a more celebratory atmosphere – almost like a Halloween party.  Crucial to his success were the filmmakers he spoke with who were very transparent about the details of putting on a film festival.  Greg Ropp, from the Erie Horror Film Festival, is one such person Meunier cited as helping him find his way to becoming a successful film festival director. 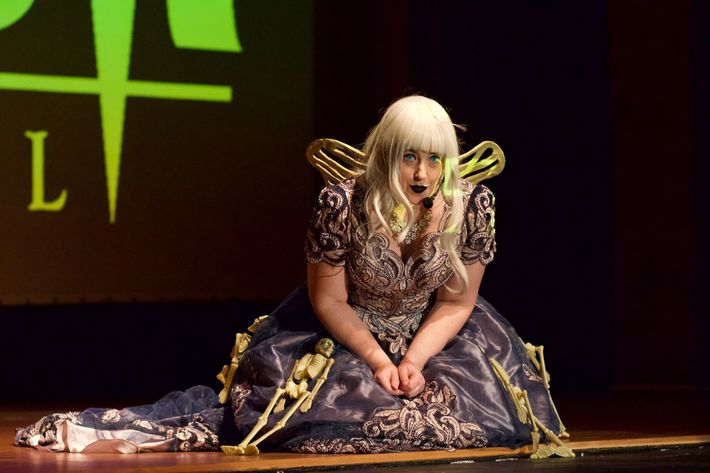 One highlight of Meunier’s career is when the Sacramento Horror Film Festival screened “A Serbian Film”, directed by Srđan Spasojević.  “A Serbian Film” has a controversial reputation, but Meunier was actually able to get Spasojević to come to the screening.  Tim found Spasojević’s wife through Facebook, extended the invite, and then found out that Spasojević was actually moving to Los Angeles right before the Sacramento Horror Film Festival.  Tim remembers receiving so many emails and social media messages about the film – the controversial nature of the film sparked a heated discussion.  Another highlight for Meunier was directing the first ever shadow cast of “Trolls 2”.

“It’s been a crazy dream,” says Meunier of adding so many different aspects of the entertainment industry into his life, and being a part of the horror and cult genre family.  For those who are interested in the film festival industry, Meunier advises them to be organic, trust their choices, and never take “no” for an answer.  He also insists that to produce a festival, you have to go to festivals, and you have to talk to the staff of other festivals.

Article and interview by Josie Stummer, for the Sacramento International Film Festival