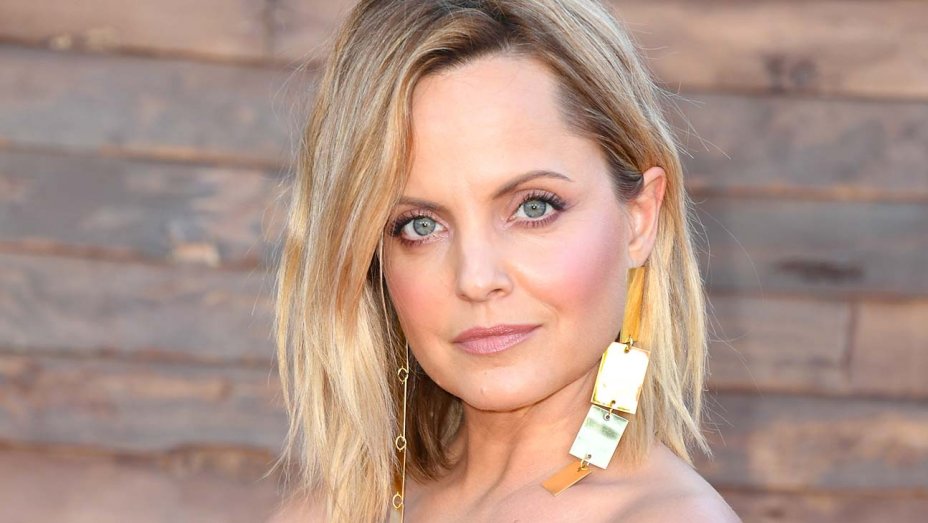 The film — based on true events about former correctional facility the Preston School of Industry — follows a group of millennials who find themselves at an abandoned castle, experimenting with a spiritually guided app that connects the living with the dead. This ominous, historic site of murder and torture is linked to each of them in ways they will soon discover.

The deal was negotiated by Peter Jarowey and Josh Spector from Vertical with Jonathan Deckter, president and COO for Voltage Pictures on behalf of the filmmakers.

Suvari is repped by Innovative Artists, Management Production Entertainment and 42West. Pollak is repped by The Gersh Agency.

Vertical plans to release the pic in U.S. theaters and on VOD on Dec. 27.