Just a brief note re. The Sacramento Screenwriter’s and our umbrella organization, The California Film Foundation (CFF). Did you know we have offered The American Screenwriting Conference, right here in Sacramento for the past 8 years? This highly successful conference along with other CFF events and festivals has introduced our region to the talents of top screenwriters and coaches like Christopher Lockhart (I.C.M.), Rich Wilkes (XXX State of the Union), Kiel Murray and Phil Lorin (Pixer’s Cars), Sacramento’s own award winning Richard Broadhurst , James Delessandro (Citizen Jane) and a long list of others. Before his retirement we even had a fantastic relationship with Screenwriter magazine publisher, Erik Bauer. My uncle, Rudolfo Anaya has just recently seen his best-selling novel, Bless Me Ultima get a major screen adaptation with the amazing Carl Franklin (Devil with A Blue Dress) as co-writer/director. Our Master of ceremonies for the American Screenwriting conference is none other than Dr. Lew Hunter of the UCLA Screenwriting program and author of Screenwriting 434.

I tell you all this only to say I think our group may be able to help you with a screenplay you have finished or one you’re working on.  After all, CFF itself actually started as Writer’s Block North in 1993. So we’re not only the most pedigreed group in town but quite literally the longest running by a long shot. Both the club and our members have had much success.

That’s why I almost fell off my chair laughing when someone recently took a swipe at our group by suggesting that “serious writers” had gone beyond “Saving Kitties”; a rather juvenile dig at Blake Snyder’s Save The Cat series which we use  to train. Aside from the rather “catty” nature of the jab, it seems doubtful that 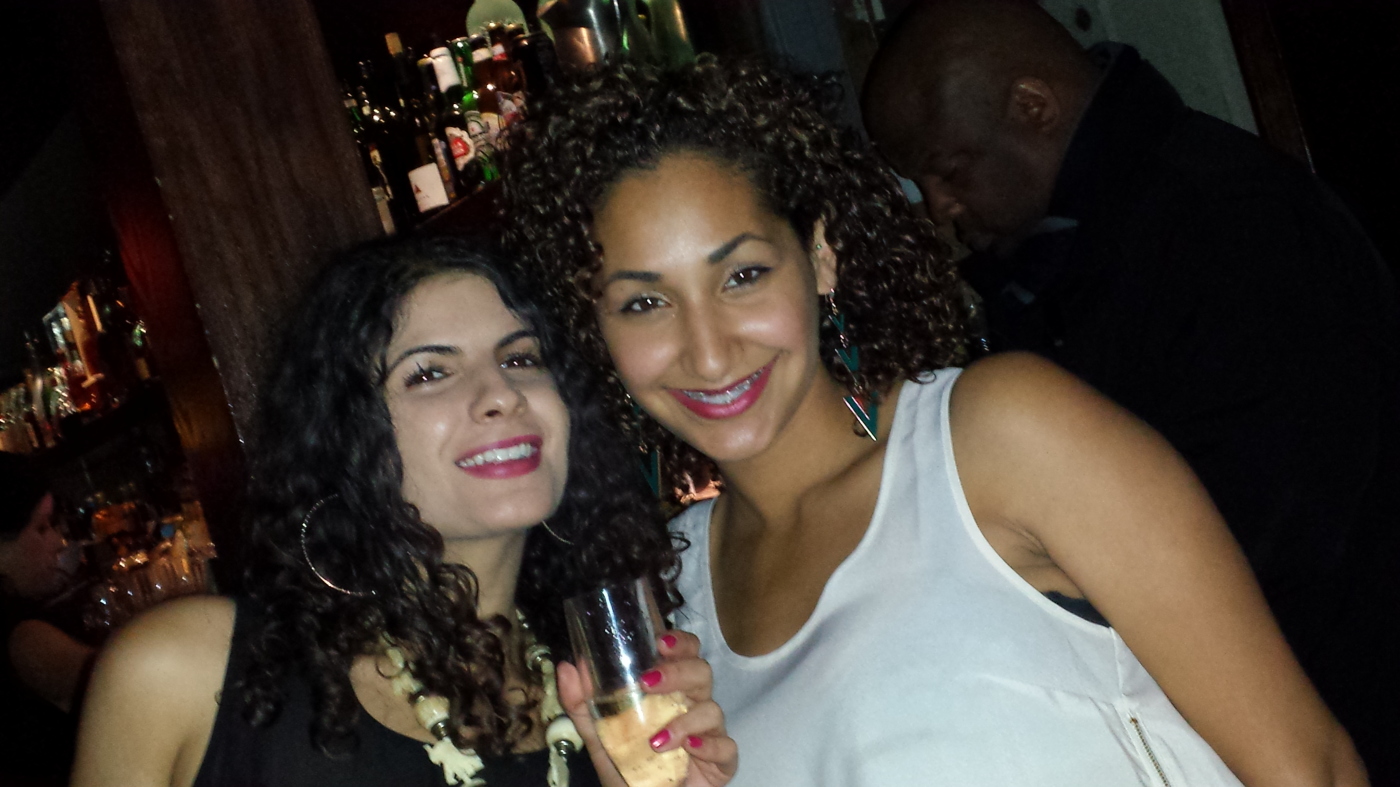 anyone who actually knows what they are talking about would take such a rip at Blake Snyder. I mean really. In his life-time, Snyder led international classes for writers and held major consultation sessions for some of Hollywood's largest studios. He was a hugely successful screenwriter whose 1989 film Stop! Or My Mom Will Shoot starring Sylvester Stallone sold for over $500,000 in a bidding war! Mind you, that was 1989 dollars! Eventually he sold 13 original screenplays and was named "one of Hollywood's most successful spec screenwriters" by Hollywoodlitsales.com. Snyder’s multi-million dollar script sales included Blank Check, co-written with Colby Carr for Walt Disney Pictures, and Nuclear Family, co-written with James Haggin for Steven Spielberg. When Snyder died suddenly back in 2009 at the very young age of just 52 he was memorialized by the Writer’s Guild.

It’s easy for someone who has never sold a single screenplay to put Snyder down in order to feel good or promote their own agenda. But, you know what is hard? Writing. Folks like Snyder,  Syd Field and Lew Hunter have dedicated their lives to doing serious things in this industry. We can all argue the merits of one style or another but surely, many "serious" screenwriters have used and continue to use Snyder’s approach to ensure their work actually connects with audiences. And any “serious” student of screenwriting could do a lot worse than learning the craft from someone like a Blake Snyder.

So what are we going to do at the Sacramento Screenwriter’s group and CFF? Well, we are going to continue teaching screenwriting, hosting “serious” groups and helping writers improve by introducing them to the greatest minds and the greatest tools in the entertainment industry. Our next group meeting is July 31st and the subject is on pitching. Group leader Darrell Parker will listen to your pitch and facilitate group feedback. Beyond that we’ll continue to offer table reads, group page reads, feedback and of course amazing guests to knock your socks off. Oh, right: we’ll also continue producing The American Screenwriter’s Conference bringing the top minds from around the world.

You know, I had an opportunity to meet Blake Snyder before he died but was unfortunately tied up on a film shoot and unable to make it. I regret not meeting him. He was by all accounts a very generous spirit. Thank god though, that writers still have his books and films to learn from. Thank god our group still has geniuses like Lew Hunter and Chris Lockhart as well. So let’s continue the work of “saving kitties” as long as possible and help teach other writers to do so. I hope to see you at an upcoming meeting. We are doing special things and making some amazing friends in the process. They say there are no new stories, just re-interpretations of old ones. That may be, but the interpretations I’ve seen from the amazing talent in this group are truly awe inspiring. Several of our group members have gone on to great heights in this industry.

Who is Next? Perhaps you!  Let’s find out.

I’ll see you at the next Sacramento Screenwriters group.