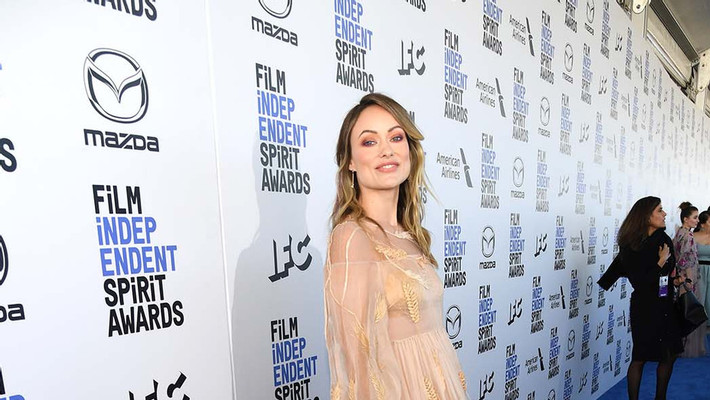 The Hollywood Reporter has confirmed that a positive COVID-19 test has shut down production on Olivia Wilde's Don't Worry Darling, which stars Florence Pugh, Chris Pine and Harry Styles.

New Line, the studio behind the feature, halted filming after a member of the production tested positive following the required and ongoing on-set testing. The person is now in isolation and the film, which began shooting in October, will resume photography in accordance with safety guidelines that typically call for a 14-day freeze.

Gemma Chan, Kiki Layne and Dakota Johnson also star in the movie, which is the second directorial effort for Wilde, following Booksmart.

Plot details on the film are being kept secret, but the setting is an isolated, utopian community in the 1950s California desert and centers on a housewife who uncovers a disturbing truth about her seemingly perfect life.

Don't Worry Darling is the latest feature production to halt filming after a positive COVID-19 test. Matt Reeves' The Batman halted filming when star Robert Pattinson tested positive, and Jurassic World: Dominion had to shut down last month for two weeks after several members of the production tested positive for the virus, despite later testing negative.