Pamela Finney has been acting for nearly 50 years. Most of her earlier years were spent on the stage. Then she took time off for a few years to have her daughter, Gabrielle.

When Pamela returned to acting in the ‘90s, she shifted her focus to acting for the camera and worked in that area for several years before other family obligations took her away from her passions again.  In 2008 she was diagnosed with breast cancer—what a wake up call! 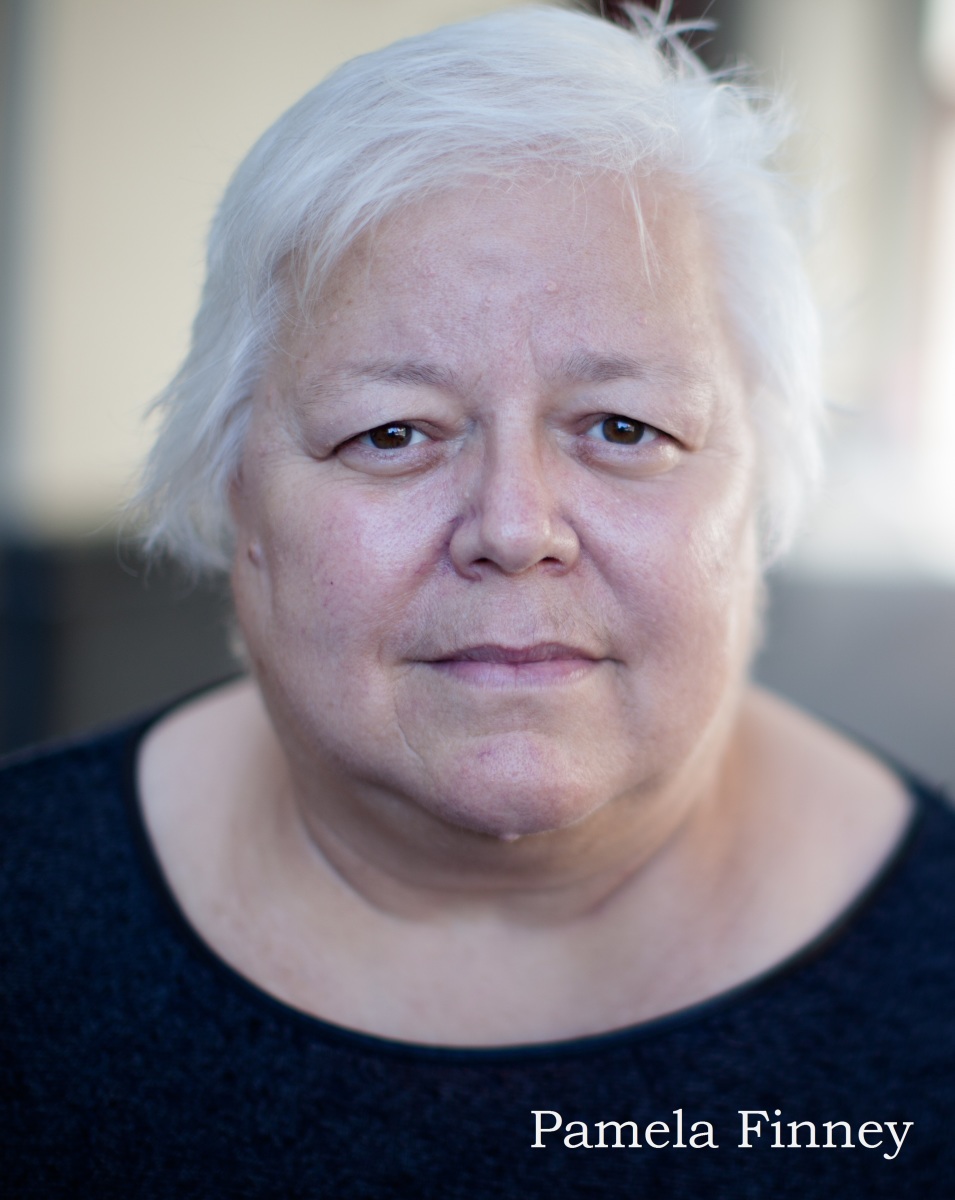 Now cancer free, she has returned to the life that enriches and enlivens her.

Having worked in over 30 projects in the last three years and now has her SAG-AFTRA card and is poised to make acting her full-time career. CFF caught up with Pam Finney to see what's new:

It all happened when I was six in the first grade in Prairie Grove, Arkansas.  I was asked to memorize a poem about a hillbilly, presented during a school production, and was hooked. I have been acting off and on my whole life since then: school, community, and church plays. I turned to studying acting for the camera in the early ‘90s.

What has been your favorite role to date?

Oh that is soooo hard. In theater work, I would say Inez Serrano in No Exit.

Okay, I would probably go with Janet from Where Are The Fathers.  It is the lead role, a very complex, strong character who is also very guarded about her own true feelings.  She is very much like me in ways, so it was extremely challenging and difficult at times to play the role but also exhilarating and an experience that helped me to grow as an actor.

Tell us about the experience of going SAG.

The day that I became SAG-AFTRA eligible was one of the most exciting days of my life.  Since the first grade I have watched all the awards shows, have written a gazillion acceptance speeches, dreamed a bazillion dreams, and have recited lines from thousands of films as if I were playing the part.  Getting my card has been a huge goal for over 50 years.

I have taken all the “must be responsible” detours along the way, but I never lost hope, never gave up on the dream.  Cancer in 2009 was my wake-up call and push to get back into acting and really go for it this time. Once I started to audition, the work just kept coming, and I worked on at least 30 projects in the last three years, searching for the elusive union project that would give me my prize. I finally got a part on a New Media webseries early this year

(2015) and had my Taft-Hartly paperwork submitted to make me eligible.

As soon as I knew that the paperwork had been mailed, I kept looking on the SAG-AFTRA website to see whether my T-H had been processed and kept seeing, “Not Eligible.”  I had become sort of automatic at one point, just typing in my info and going back to work, but that  day I looked on the website and saw the word, “Congratulations,” I just burst into tears of joy right there at my desk at work.  I could hardly believe that it had really happened.  All the work, all the sacrifice…finally it all made the difference. Since I had some SAG projects lined up, I decided to go ahead and pay my initial fees and dues, and within a couple of weeks I had my card in my hot little hands.

What is your advice to other actors considering going union?

First of all, becoming SAG-AFTRA is not right for everyone.  You MUST absolutely love this work enough to go through lots of rejection, strain, challenges, heartache, etc.  Acting has to be an art to you and something without which you simply cannot live (or at least think that).  It cannot be about celebrity, lots of money and fame, big houses, parties, awards, etc.  You will not make it if that is your goal.  And Hollywood is full of the ghosts of those who were looking for those false gods.  You also need to do the work, train, study, research, network, and spend lots of money on all the accoutrements that come with this job. You also pretty much need to move to LA, have a support system in place, and ready to live lean and mean while pursuing your dream. You must earn it!

What is up next for Pamela Finney?

LA….  I am going to workshops in LA, getting my face in front of as many Casting Directors as I can, getting my house ready to sell, continuing all the hard work and networking, and acting when I can.  I am currently involved in three webseries, with the possibility of one more, and the possibilities of more movies.  In the meantime, I do what I can to promote the projects I have been in that are making the festival circuit, hoping for distribution and getting exposure.

Will you remember the little people?

There are no little people in my life, really.  People are important to me.  I guard my relationships and strive to keep close those who have helped me along the way, who support and encourage me.  I could not do what I have to do without these people in my life. Also, none of my accomplishments would be sweet if I cannot help others achieve their dreams as well.  This is one major driving force for me, to help others if I can.  The more clout I have, the more I can help. I want to take as many with me as I can. And maintaining connections with my friends here will keep me healthy and sane. And I love to buy things for people….

That's why we love you Pam Finney!

Producers, directors: Do you want to connect with Pam Finney?

Reach her here at CFF: