the Sac Film Fest 2013 is in full swing and already there have been too many experiences to put into words. So here's a little report from the field, as it were.Tonight is our Cine Soul program and I'm very excited as there will be several outstanding films in the showcase.

Last night we had the NorCal All Stars and featured Nick Leisure.... even Carla Fleming made a "forshadowing" appearence. Carla is our featured guest tonight. Tried to get her into a lil Kareoke battle at our Laughs Unlimited after-party but she wouldn't bite. Lured her in with a lil Andy Gibb, "I Just Wanna be Your Everything"...Oh, you've never seen a Film Festival Executive Director singing a full blown Bee Gees melody before?? Well, what can I say, shoulda been there ;) Perhaps we can get Carla singing tonight.

Tuesday night we were in the Bar at the Delta King having ourselves a grand ole time with the Nor-Cal part one filmmakers including the stars of "The Hunger For More". Not entirely sure those guys were old enough to be drinking but they did handle themselves with style and grace! 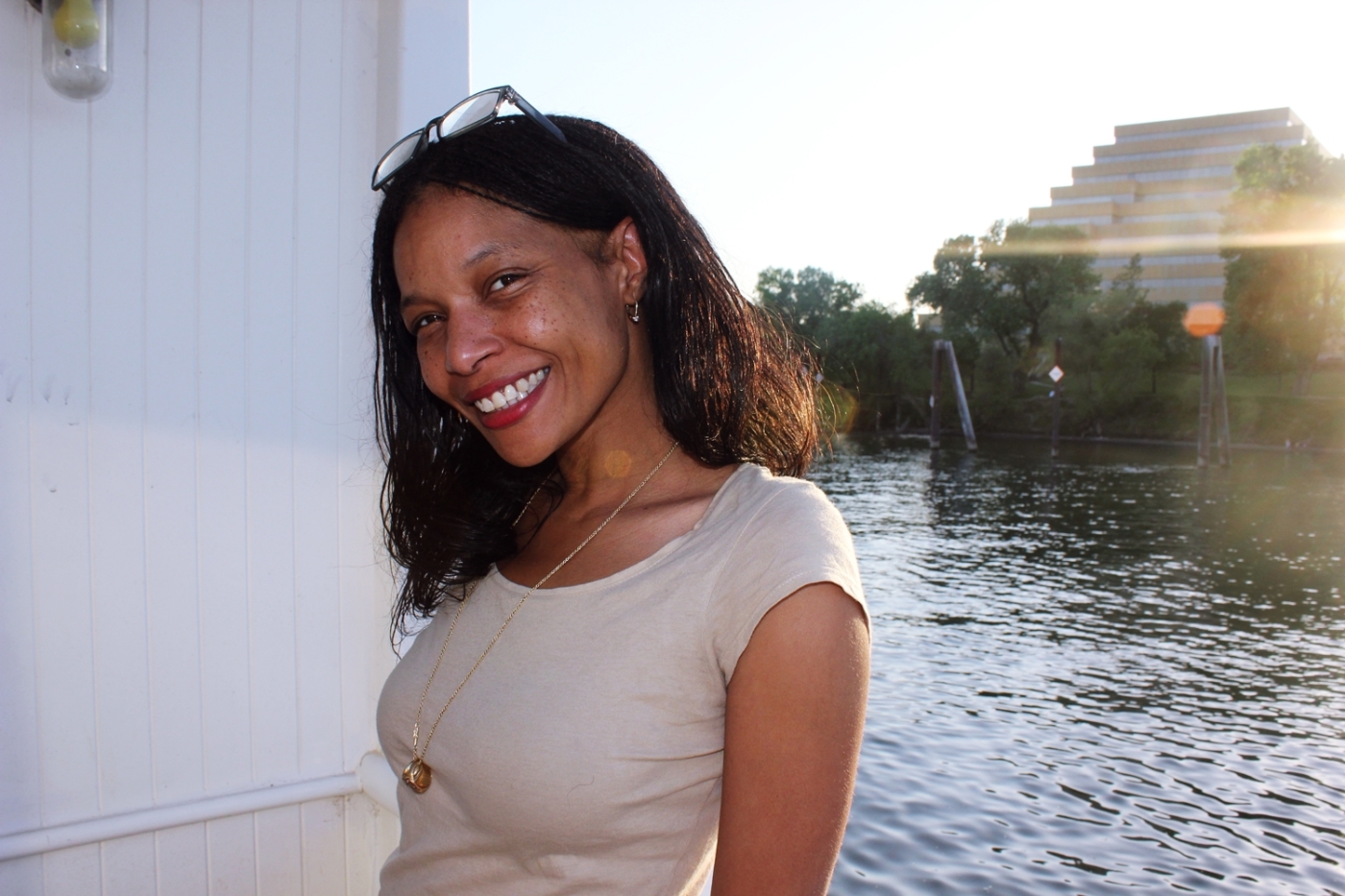 Of course the 48 Hour Film Fest and Cine Latino showcases were incredible. Not only have we been having packed screenings but several people dressed in full "Steam Punk" regalia for the 48 and proved that you can have fun zombie-fighting-party-time and still look classy doing it. 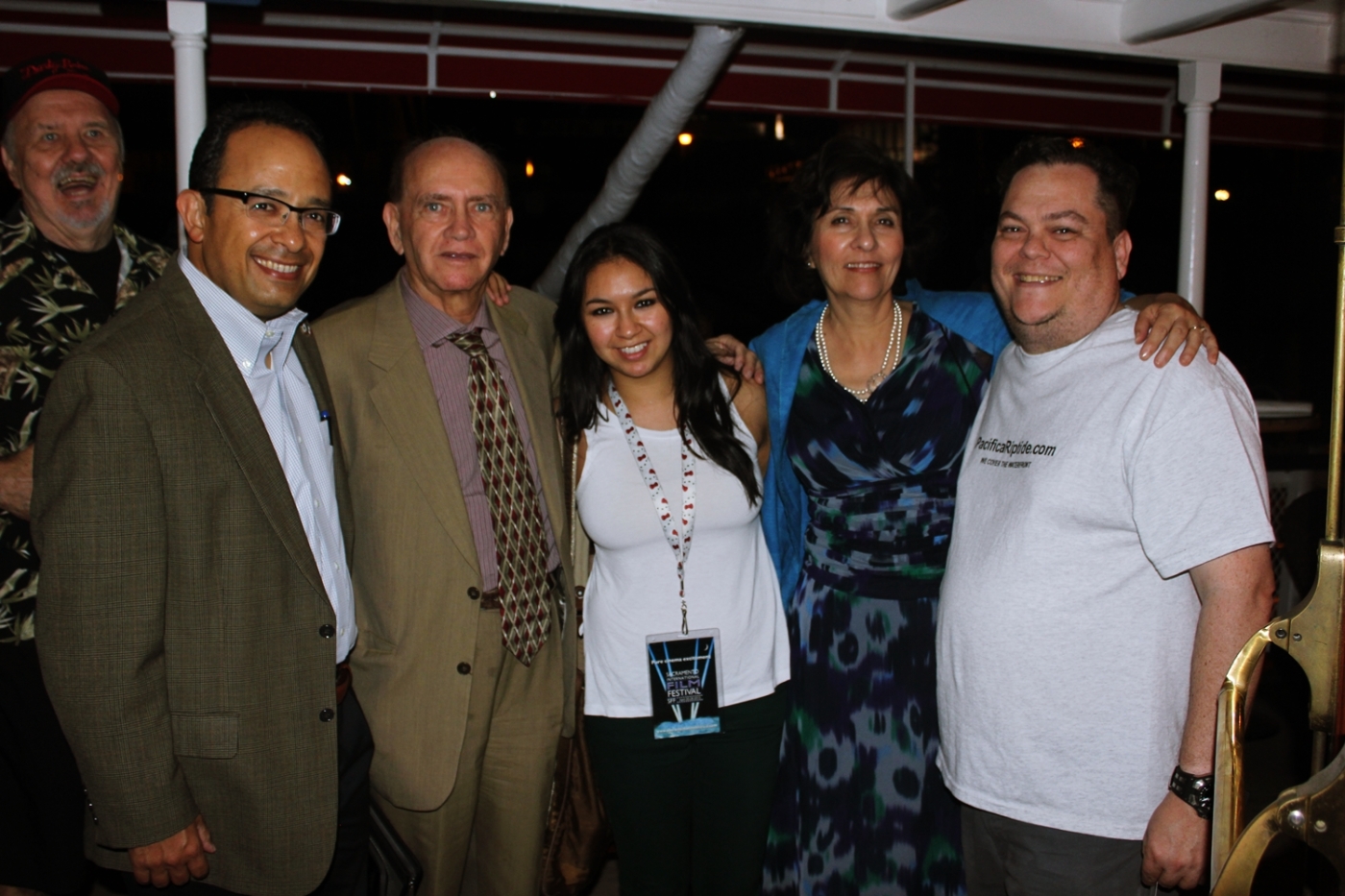 Also, go to our BLOG PAGE

BTW- from bottom to top: Pics of of Cine Latino, Miss Kimmy of CFF, Kareoke battle contestants (singing a tune from Rock Horror).