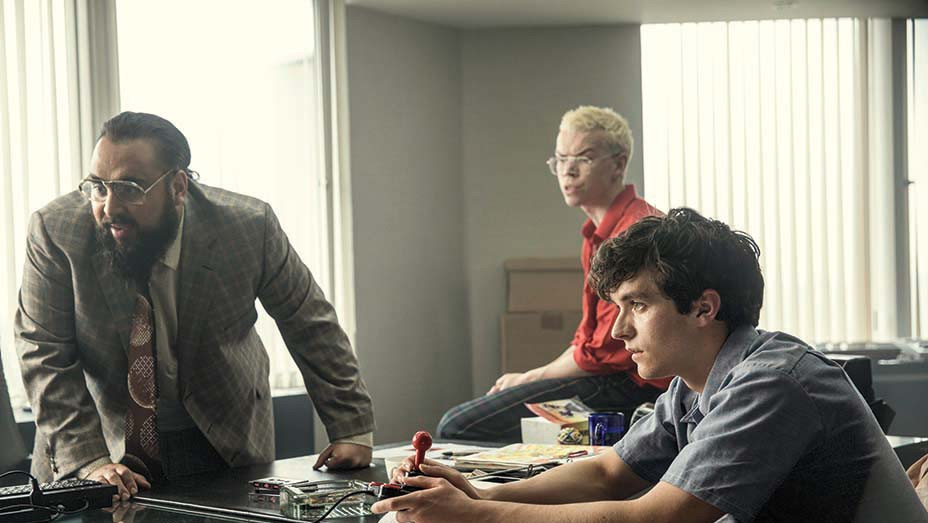 The streamer reaches a deal with the children's book publisher behind the "Choose Your Own Adventure" series.

If only there was the opportunity to go backwards in a nonfiction story and try something different. Well …

In 2018, Netflix created an interactive experience called Black Mirror: Bandersnatch. Netflix subsequently won an Emmy for the Charlie Brooker film, but also got sued by the childrens' book publisher that owns the trademark to "Choose Your Own Adventure." Earlier this year, a federal judge refused Netflix's motion to dismiss the case brought by Chooseco LLC. Then, Netflix got aggressive with a bid to cancel the " "Choose Your Own Adventure" trademark.

War doesn't have to be the only option.

On Monday, at a status conference before U.S. District Court Judge William Sessions III, the parties revealed that they had reached a settlement. While terms weren't released, the parties did tell the judge of one slightly unusual condition — the judge's February 2020 opinion denying Netflix's dismissal motion would have to be vacated. Sessions agreed to the demand. He chose to pretend he never questioned whether Netflix's film was explicitly misleading.

In Bandersnatch, a video game designer prepares to pitch something he wishes to create. This character explains to his father that the game is based on the work of a fictional book. The father says the author must be good because his son is always "flicking backwards and forwards." The son's response: "No, it's a 'Choose Your Own Adventure' book."

Later, when Bandersnatch was released, and audiences got the chance to take its story in different directions, commentators noted the similarity in gimmick to "Choose Your Own Adventure."

Netflix put up a First Amendment defense, but the judge didn't believe it was appropriate to dismiss the case prematurely without exploring factual issues in discovery.

Apparently, that fact-finding led to some deeper truth concerning the wisdom of further litigation. Neither side was immediately available to comment about terms. According to trademark records, Chooseco continues to maintain its mark, and in fact, has recently applied for new classes for the signature phrase including this month for downloadable animated video recordings featuring multiple choice endings.

Article by: Eriq Gardner for The Hollywood Reporter