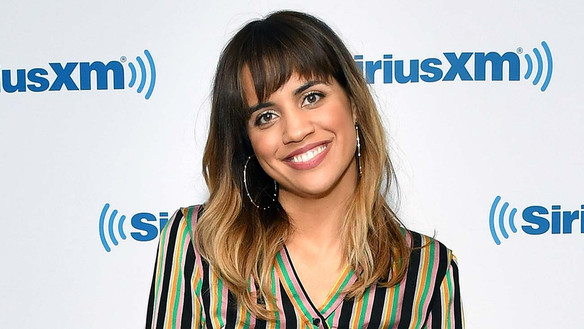 The feature will begin production in October in Syracuse, New York.

Actress Natalie Morales will be making her solo feature directorial debut with Hulu comedy Plan B.

Written by Prathi Srinivasan and Joshua Levy, the story takes place after a regrettable first sexual encounter, when a straight-laced high school student and her slacker best friend have 24 hours to hunt down a Plan B pill in America's heartland.

Plan B will begin production in October in Syracuse, New York.

Plan B will be the latest team-up for the Syracuse-based American High and Hulu, joining Big Time Adolescence, starring Pete Davidson, and feature comedy The Binge, starring Vince Vaughn and Skyler Gisondo.

Morales' recent onscreen credits include Netflix series Dead to Me and theatrical comedy Stuber. She starred in and directed several episodes of the Duplass Bros' Room 104.  She is repped by CAA, Bleecker Street Entertainment and Goodman Genow.