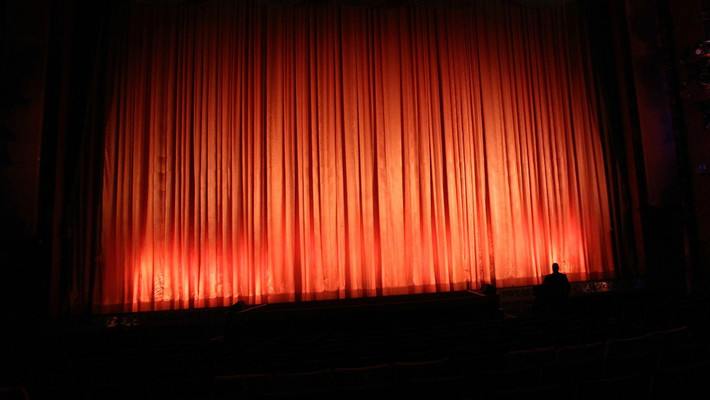 The OC becomes only the second major California market to allow cinemas to flip on the lights after San Diego.

Cinemas in California's Orange County were granted permission Tuesday to reopen, becoming the closest market near Los Angeles to once again allow moviegoing in the COVID19 era.

The order was issued by Clayton Chau, the health officer for the county.

The announcement is welcome news for Hollywood — and particularly for Christopher Nolan's tentpole Tenet, which launched where it could in the U.S. over Labor Day weekend — considering that the state is the largest box office market in the country. Until now, only San Diego indoor theaters have been allowed to reopen.

Similar to other cities and localities across the country where indoor theaters are once again up and running, Orange County locations will be required to operate at limited capacity. In this case, that means 25 percent.

Film industry insiders say theaters in the Bay Area may be able to reopen soon. It isn't yet clear when Los Angeles — the largest box office market in the country — will reopen. Ditto for New York City, the second largest.

Last week, Tenet became the first Hollywood tentpole to launch on the big screen since the pandemic struck and despite the fact that 35 percent of the U.S. box office market remains off limits (his films do especially well on the two coasts).

According to Warner Bros., the espionage epic debuted to $20.2 million domestically over the long holiday weekend , including previews. The film has fared much better overseas, where cinemas have been reopen longer. Through Monday, Tenet's global gross was estimated to be north of $150 million.