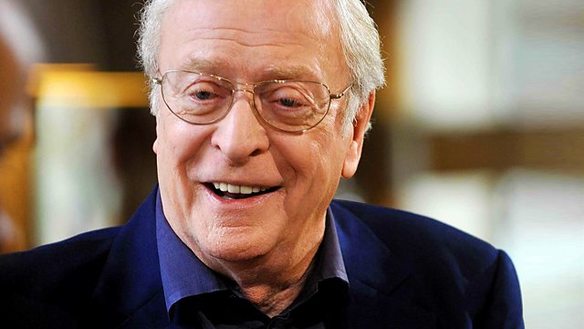 Michael Caine is a highly revered English actor, with an extensive acting career that spans more than 70 years and includes appearances in more than 100 films. His career highlights feature several Oscar nominations, including an Academy Award for Best Supporting Actor, for his role in Cider House Rules (1998).

So, needless to say, he knows a thing or two about performing on-camera. In fact, he literally wrote the book on it (Acting in Film: An Actor’s Take on Moviemaking, 1990). According to Caine, one of the traits that sets a polished actor apart from an amateur is the way a polished actor chooses not to express certain feelings and emotions.

For instance, it’s natural for an amateur actor to receive sides that call for their character to cry and to assume that they must, indeed, cry during their audition. In their neophyte minds, producing an abundance of tears is great acting.

“The modern film actor knows that real people in real life struggle not to show their feelings. It is more truthful, and more potent, to fight against the tears, only yielding after all those defense mechanisms are exhausted.”

Caine goes on to explain further:

“The same is true of drunkenness. In real life, a drunk makes a huge effort to appear sober. A coarsely acted stage or film drunk reels all over the place to show you he’s drunk. It’s artificial. And eventually, that kind of acting puts up a barrier between the actor and the audience, so that nothing the character says or does will be believed.”

It’s a lesson Michael Caine learned the hard way, as a young actor. He described the experience in an interview with the BBC:

“I was supposed to be a drunk, when I was a young actor. And I came in drunk. And the producer stopped it and said, “What are you doing?”

“He [the producer] said, “I know you’re drunk in the scene, but you’re not a drunk. You’re an actor trying to be drunk.”

“I said, “I don’t understand what you mean.”

“That is a wonderful basis for movie acting,” Caine concluded.