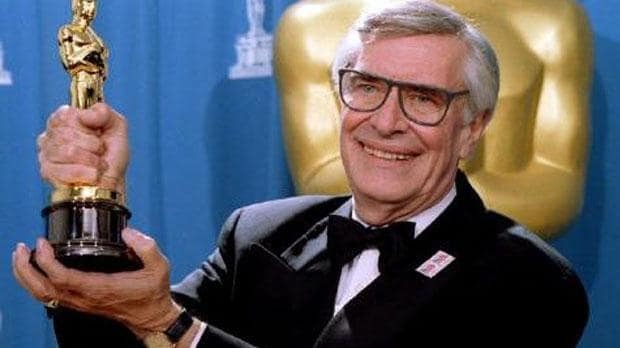 There will undoubtedly be numerous tributes to Martin Landau, the actor. I will leave that for the pros who study such things. I'd rather reminisce on Martin Landau, the guy. You see, I was fortunate enough to know Martin and share time with him. He was, to my recollection, a guy's guy, a real friend.

As a child of the 70's my first introduction to the considerable skills of Mr. Landau was through a funky, British Sci-Fi Tv show called Space 1999. Every week, Martin's character, John Koenig, and a rag tag band of wayward space travelers met new threats and tried valiantly to stay alive. 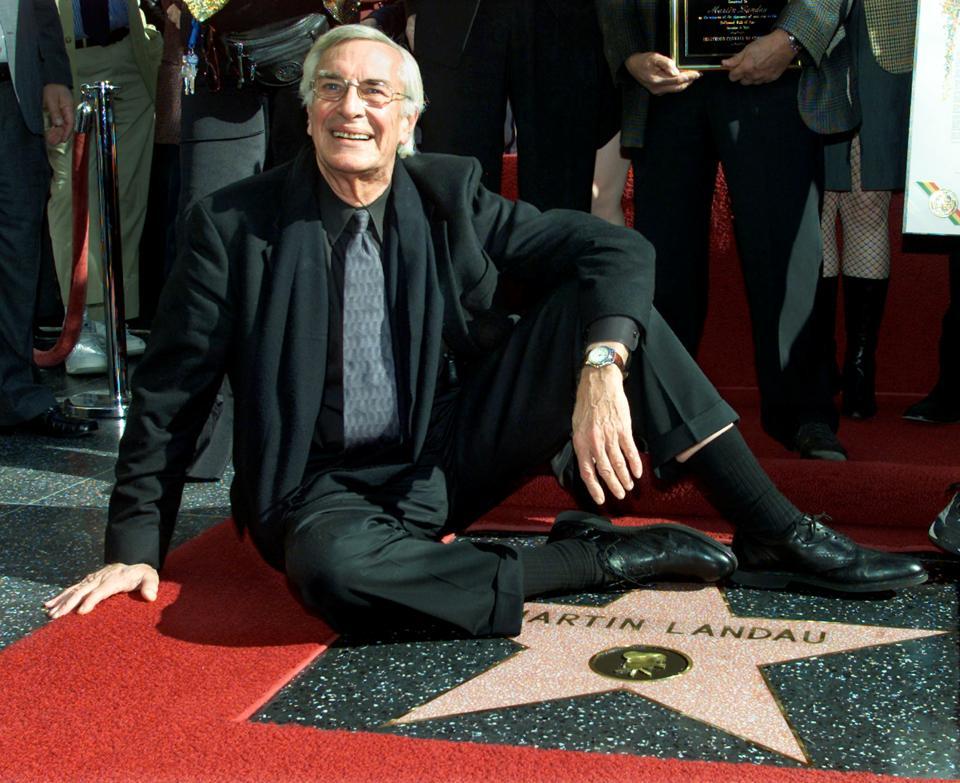 Of course, at this time I knew nothing of Mr. Landau's roles in Mission Impossible, the Greatest Story ever Told and Cleopatra to name a few. It wouldn't be until the landmark, Ed Wood that I would again come to appreciate Mr. Landau. His poignant portrayal of horror star Bela Lugosi won Landau the Oscar and the adoration of millions, including myself. So when Mr. Lobo, the Church of Ed Wood and my film festival teamed up to screen Ed Wood I was, needless to say, over the moon.

And when the Sacramento Film Festival got the chance to screen John Daly's, The Aryan Couple, starring Mr. Landau, I was doubly excited! It was just during this time that I got the opportunity to meet Mr. Landau. The first encounter was somewhat face-to-teeth...I was rounding a corner in an office building on Santa Monica avenue when I nearly bumped into Martin. His being so much taller than me meant I was starring literally right into his grill!! I didn't immediately recognize him, despite the up-close introduction. Later though, after spending some time in Mr. Daly's office, I came to learn they were neighbors in the building and I came to know Martin as a caring, hilarious guy who would tell stories of old Hollywood till the cows came home if you let him.

We got to be SUCH pals that I even went back to LA to see him and John as their film was in competition at the Beverly Hills Film Fest. Of course, they swept every category, including best actor for Landau. The most hilarious part of the several days I spent with these glorious fellows was that Martin, now in his eighties, had fallen in love with one of his co-stars, a woman literally half his age. He was so proud of her and she him that it became a running gag to see what new pet name they had for each other. I gotta say, his prowess with the ladies was legendary around Hollywood and I got a first-hand education as to why.

Put simply, Martin Landau was a caring man. He was just as interested in you and your career as his own. He would share tales of a time in Hollywood when stars like Elizabeth Taylor and Richard Burton seemed larger than life and anything seemed possible. I never lived through the glory years of Hollywood but calling myself a friend of Mr. Landau (and everyone he met was) made me feel as though I had. Rest in peace brotherl! You earned it.