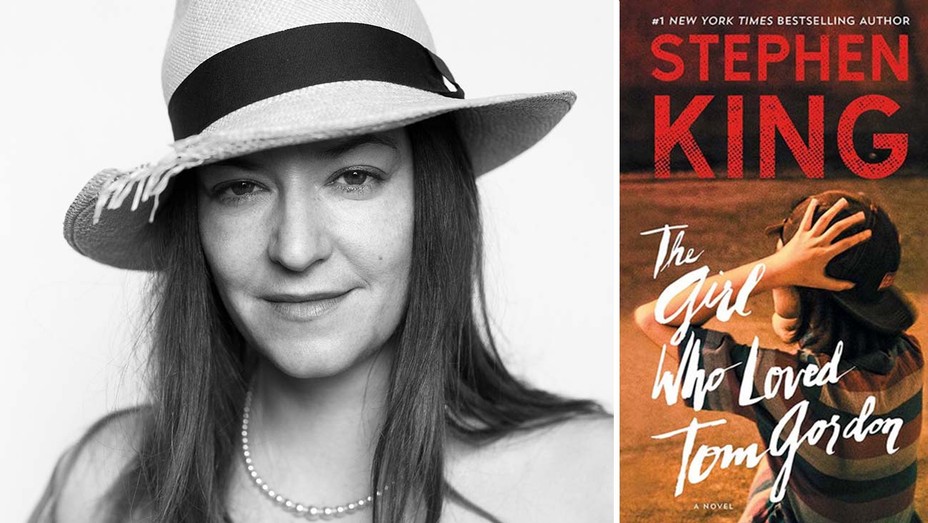 Lynne Ramsay, who last directed the acclaimed thriller You Were Never Really Here, has come aboard to direct The Girl Who Loved Tom Gordon, Village Roadshow Pictures' adaptation of the Stephen King novel.

Christine Romero, the former wife of late horror filmmaker George A. Romero, is producing with  It producer Roy Lee of Vertigo Films as well as Ryan Silbert of Origin Story and Jon Berg through Stampede Ventures.

Published in 1999, Tom Gordon tells of a young girl named Trisha McFarland who gets lost while hiking with her mother and brother in the woods. Nine years old and scared of the dark, the girl winds up stumbling through the woods for days, wandering farther and farther from civilization even as she tries to make her way back home. As she walks, dehydration, hunger and exhaustion cause her to hallucinate, causing her to talk to her idol, a baseball player named Tom Gordon. But she also begins to believe that she’s being stalked by a supernatural beast, and soon her ordeal becomes a test of both her sanity and her ability to fight for her life.

Christy Hall, who co-created Netflix’s I’m Not Okay With This, wrote the script with Ramsay.

Andrew Childs will executive produce and Village Roadshow Pictures’ exec vp of content, Jillian Apfelbaum, will oversee production, which is expected to begin shooting next year.

Ramsay is a frequent player on the festival scene thanks for award-winning films such as 2011’s We Need to Talk About Kevin, which starred Tilda Swinton, and more recently, You Were Never Really Here, which starred Joaquin Phoenix and received a seven-minute standing ovation at the 2017 Cannes Film Festival. She also served on the jury for the Cannes and Venice Film Festivals.

Ramsay is repped by Ziffren Brittenham.