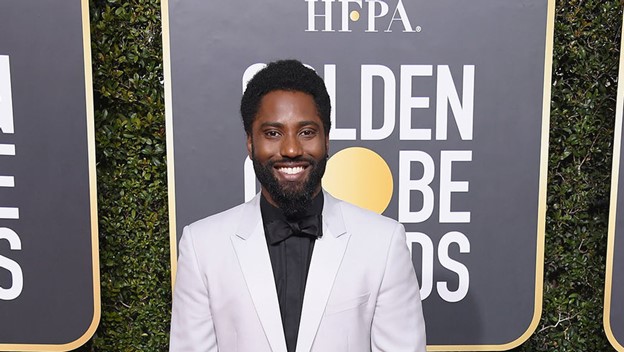 The movie is eyeing a January start in Los Angeles.

The New Regency project, which is set up under Regency's deal with Fox/Disney, will see Russell direct from his own script. Plot details are being kept under wraps on the movie, which will be Russell's return to the director's seat for the first time since 2015's Joy, starring Jennifer Lawrence.

An April start of production was planned for the feature prior to the COVID-19 production shutdown. The movie is now eyeing a January start in Los Angeles. Russell is producing with Matthew Budman.

Washington is one of the few actors with a project currently in theaters, with Christopher Nolan's Tenet. He will next be seen opposite Zendaya in drama Malcolm & Marie, which was filmed during the pandemic and picked up by Netflix.