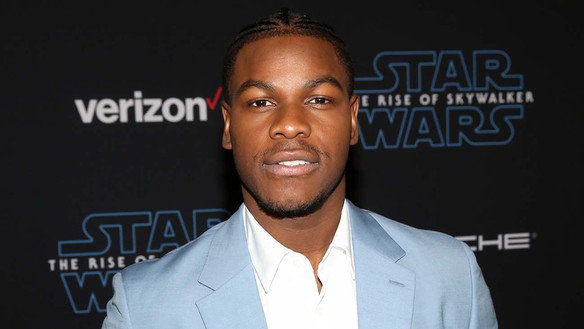 John Boyega has spoken out about the treatment of Black characters in the latest Star Wars trilogy, accusing Disney of capitalising on their casting before pushing them to the periphery of the story.

"You get yourself involved in projects and you’re not necessarily going to like everything," he told British GQ magazine in a wide-ranging interview. "[But] what I would say to Disney is do not bring out a Black character, market them to be much more important in the franchise than they are and then have them pushed to the side. It’s not good. I’ll say it straight up."

Boyega, whose Stormtrooper-turned-Resistance fighter Finn was introduced as a prominent character in The Force Awakens but was seen by many critics as having been largely ignored in the climactic The Rise of Skywalker, claimed that his fellow white lead actors had not suffered the same fate.

Boyega, next appearing in one installment of Steve McQueen's three-part anthology Small Axe, also asserted that he had been the only Star Wars cast member to have "their own unique experience of that franchise based on their race.”

"Nobody else in the cast had people saying they were going to boycott the movie because [they were in it]," he said. "Nobody else had the uproar and death threats sent to their Instagram DMs and social media, saying, ‘Black this and black that and you shouldn’t be a Stormtrooper.’ Nobody else had that experience. But yet people are surprised that I’m this way. That’s my frustration."

Article by: Alex Ritman for the Hollywood Reporter.