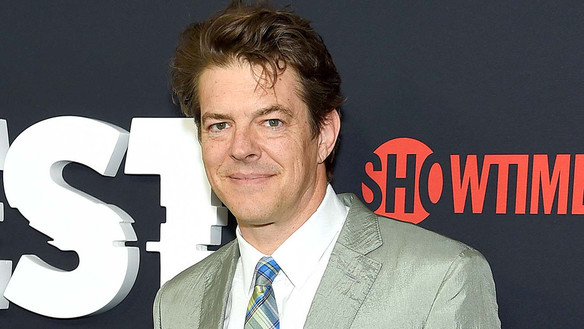 The movies will see the helmer collaborating with the same team behind his lockdown-produced horror film.

Blumhouse has inked a three-picture pact with Rob Savage, the director behind the critically acclaimed lockdown-produced horror film Host.

Blumhouse will finance and partner with Savage to produce the three films, which will see Savage collaborating with the same team behind Host, including producer Douglas Cox, writers Jed Shepherd and Gemma Hurley and editor Breanna Rangott.

“We’ve been tracking Rob’s work for some time now, and when I got a look at Host, I saw the inventiveness in his work that Ryan Turek on the Blumhouse team had been championing,” said Jason Blum. “We are looking forward to getting this partnership underway immediately.”

Added Savage: “I’m thrilled to be partnering with Blumhouse on these movies. Their status in the horror genre is unmatched, but I equally admire their filmmaker-led approach. They embody the independent filmmaking spirit with which we made Host and I can’t wait to create some new nightmares with them."

Released July 28th on Shudder, Host was entirely conceived, shot, and distributed in 12 weeks under the pandemic lockdown and currently has a 100 percent rating on review aggregator Rotten Tomatoes.

A Sundance and Berlinale alum, Savage's other credits include directing episodes of Jez Butterworth’s Roman epic Britannia for Vertigo Films and Neal Street Productions. His short 2017 film, Dawn of the Deaf, was BAFTA shortlisted. Savage is currently developing a number of TV and film projects including an original horror film produced by Sam Raimi and a supernatural thriller for Studio Canal.