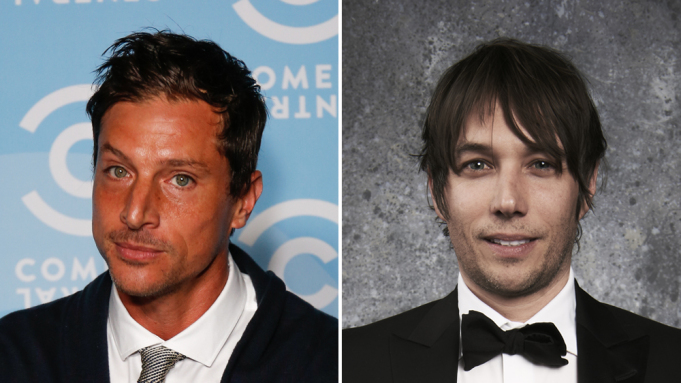 Sean Baker is close to wrapping “Red Rocket,” a secret film he has been shooting in Texas.

The dark comedy will star Simon Rex of the “Scary Movie” franchise and “Jack & Jill.” Plot details are being kept under wraps, but production should be finished this month. The film was independently financed and will be looking for distribution.

Baker isn’t the only director to take up his camera in secret. Steven Soderbergh applied a similar under-the-radar approach while making his upcoming movie “Let Them All Talk,” which will star Meryl Streep and Gemma Chan.

Work on “Red Rocket” commenced as Hollywood and the independent film community that Baker belongs to are trying to find a way to make movies safely during coronavirus. The film has employed industry standard safety protocols.

“Red Rocket” marks Baker’s first feature since 2017’s “The Florida Project,” which earned rhapsodic reviews, as well as an Oscar nomination for Willem Dafoe. Baker’s credits also include “Tangerine,” the 2015 comedy-drama about a transgender sex worker that took Sundance by storm in part because it was shot on an iPhone. He also directed “Prince of Broadway,” “Starlet” and “Take Out.”

Baker co-wrote the screenplay for “Red Rocket” with Chris Bergoch, who previously helped pen the scripts for “The Florida Project,” “Tangerine” and “Starlet.” Drew Daniels, who earned plaudits for his work on last year’s “Waves,” is serving as the film’s cinematographer.

Producers include Alex Coco, Samantha Quan, Alex Saks, Shih-Ching Tsou and Baker. Many of those producers have previously worked with Baker.

Article by Brent Lang for Variety.