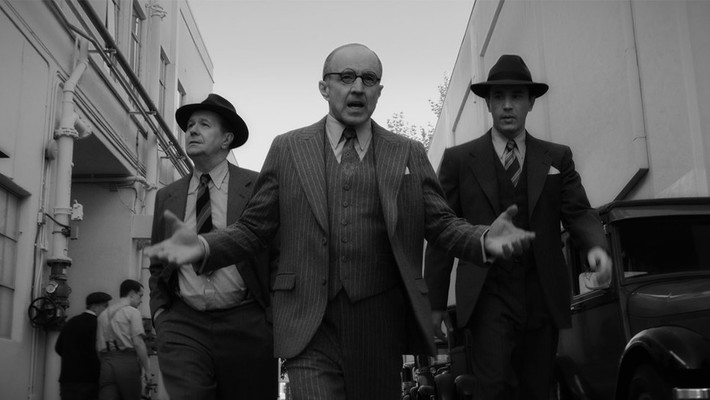 Mank, the nickname for Mankiewicz, will show a 1930s Hollywood re-evaluated through the eyes of the scathing social critic and alcoholic screenwriter as he races to finish the screenplay of Citizen Kane for Orson Welles.

Gary Oldman will portray Mankiewicz, who alongside collaborating with Welles, had an outsized influence in the Golden Age of Hollywood. Amanda Seyfried is also set to star in the film as Marion Davies. Lily Collins will star as Rita Alexander in the film and Charles Dance will portray William Randolph Hearst.

The journey to get Mank in front of cameras has been a 20-plus-year ordeal for Fincher, who initially wanted to tackle the story after making his 1997 feature The Game. The director’s father, Jack Fincher, also a newspaper man, wrote the script. Cean Chaffin, Fincher’s longtime cohort who has worked on the filmmaker’s movies since The Game, is producing. Also producing is Doug Urbanski, who was nominated for an Oscar for 2017's Darkest Hour.

Mank will be Fincher’s first movie since 2014’s Gone Girl. There is no official release date for the film, but it is set to hit Netflix this fall. 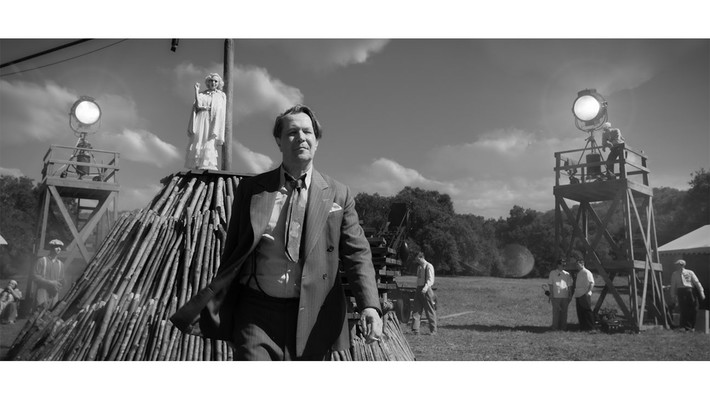 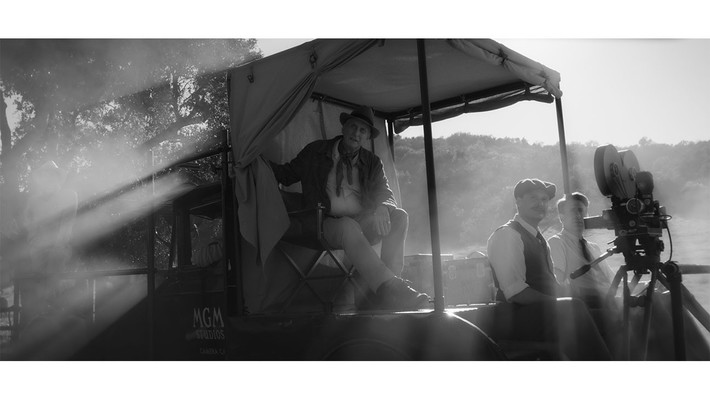 Article by: Sharareh Drury for the Hollywood Reporter.