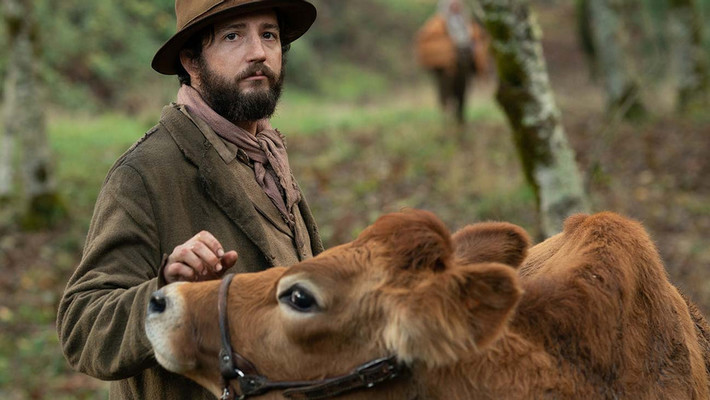 While a number of critics and awards organizations pushed back their voting timelines and eligibility windows because of the ongoing novel coronavirus pandemic — the Oscars are considering any films released through Feb. 28 for the April 25 awards — the NYFCC kept its timeline roughly the same, voting just two weeks after its usual post-Thanksgiving meeting and only considering films that will be released by Dec. 31.

The group also honored Kino Lorber with a special award for its creation of virtual cinema distribution service Kino Marquee, which the group said in its announcement, "was designed to help support movie theaters, not destroy them." Kino Marquee launched in mid-March, in the early days of the pandemic that has shut down movie theaters and other entertainment venues worldwide as authorities have urged people to avoid large gatherings to slow the spread of the virus, with virtual screening rooms for participating independent theaters, allowing them to continue reaching audiences and generating revenue. Kino Marquee's virtual ticket buyers receive a link for admission to an online screening room, with revenue split between the distributor and exhibitor. Incidentally, Bacurau was the first offering on Kino Marquee.

Lee was honored with another special award for "inspiring the New York community," the critics announced, with Lee's short film New York New York and "advocating for a better society through cinema."

“This was a complicated, painful year in so many ways, but movies didn’t let us down," NYFCC chair, Time magazine's Stephanie Zacharek, said in a statement. "In fact, they were major in helping us get through. Movies are one of our chief forms of human connection, a mode of communicating across the world. This year, especially, the members of the New York Film Critics Circle are grateful to be able to honor the movies and people who helped keep that chain of communication alive.”

Founded in 1935, the NYFCC’s membership includes critics from daily and weekly newspapers, magazines and qualifying online publications. Every year the group meets in New York to vote on awards for the calendar year’s films.

In addition to the regular categories, which include best picture, director, actor and actress, special stand-alone awards are given to individuals and organizations that have made substantial contributions to the art of cinema, including producers, directors, actors, writers, critics, historians, film restorers and service organizations.

While award winners are typically celebrated at an in-person gala in January, due to the pandemic, a video will be released Jan. 24 celebrating this year's winners.

Last year the NYFCC selected The Irishman as the best picture of 2019.

Article by: Hilary Lewis for the Hollywood Reporter.