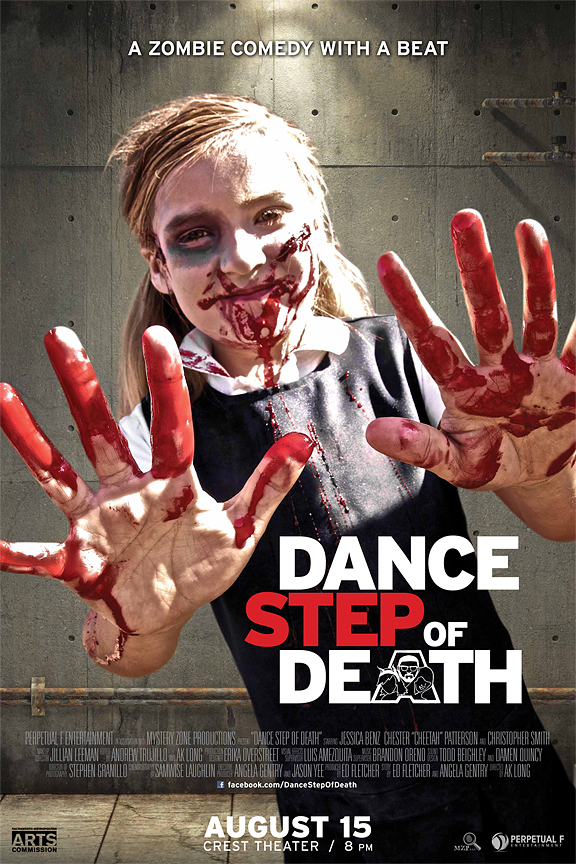 I suppose the biggest difference between screenwriters and producers is the ability to ask people for favors and money.

I'm not afraid of the ask when it's my project and I'm passionate about it.

That's why"Dance Step of Death" is a produced short and many screenwriters never put together their team to producer their shorts.

In that vein, as in the weeks between revisions of my feature length script my mind peaked over the fence.

Where as we raised $4,000 on indiegogo.com for my zombie comedy, I believe "Pink" is a $3 million to $10 million project. Yes grown folk money.

I never went to film school. I studied journalism and political science, but in this day-and-age the answer to the question: "How do independent films get financed?" are only a few keystrokes away.

The lasted development in film financing is equity crowdfunding. Unlike kickstarter, which allows people to give you money, equity crowdfudning allows people to buy shares of your movie's future profits. This wasn't legal until a recent SEC rule change. It doesn't change how most indies are filmed -- people with the means take a calculated risk and give film producers money for the first cut of the profit. It just move that introduction, vetting and courtship to the Internet.

Here are some of the resources I've found For those curious about the project the launched this quest, here's a link to my blog page.

Why Zack Braff Turned to Kickstarter.