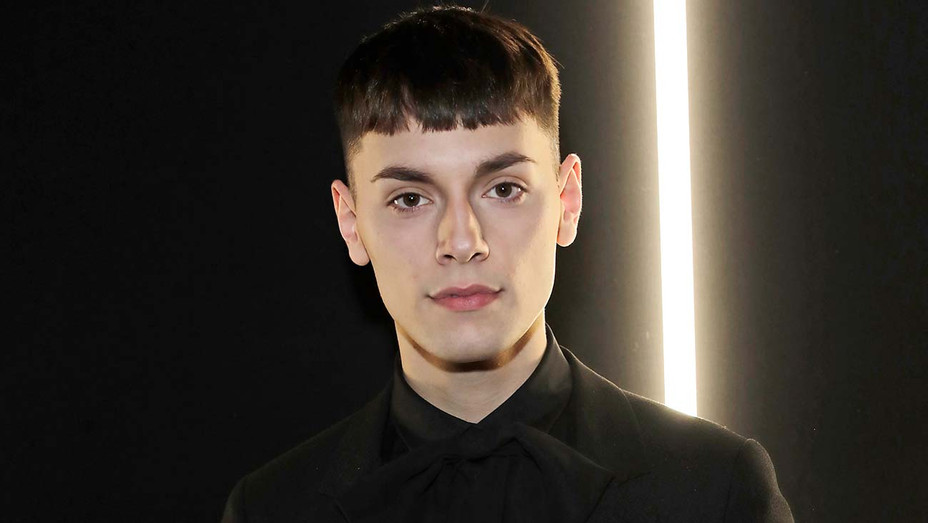 Based on the true events featured in a 2011 documentary, the LGBTQ-focused musical drama reunites much of the West End production's creative team and also stars Richard E. Grant, Sharon Horgan, Sarah Lancashire and Lauren Patel.

20th Century Studios has released a trailer for its upcoming musical drama Everybody’s Talking About Jamie.

Based on the 2017 West End hit and Olivier Award nominee, which is based on a 2011 documentary, the upcoming film doubles as a reunion of the stage show's creative team, with director Jonathan Buttrell, writer Tom MacRae, composer Dan Gillespie Sells and choreographer Kate Prince all involved. Newcomer Max Harwood stars as Jamie, a 16-year-old gay teen who wants to play his childhood games of dress-up forever through a career in drag performance.

But first, he must face those who challenge his refusal to adhere to society's rigid gender standards. That means taking on his homophobic father Wayne New (Ralph Ineson) and careers coach Miss Hedge (Sharon Horgan), as well as class bullies before Jamie debuts as his new persona, Mimi Me, at prom. With the help and encouragement of his friend Pritti Pasha (Lauren Patel), his mother Margaret (Sarah Lancashire) and Richard E. Grant's former drag queen Loco Chanelle, the young teen is able to see that he doesn't need anybody's permission to embrace himself.

"You can't just be a boy in a dress, Jamie," Grant's Loco Chanelle tells the teen in the trailer. "A boy in a dress is something to be laughed at. A drag queen should be feared."

The film, which was set to release this year but was pushed back due to pandemic-related theater closures, also stars Shobna Gulati, Ralph Ineson, Adeel Akhtar and Sam Bottomley. Everybody’s Talking About Jamie is now slated to release in theaters on Feb. 26, 2021.

Article by: Abbey White for The Hollywood Reporter