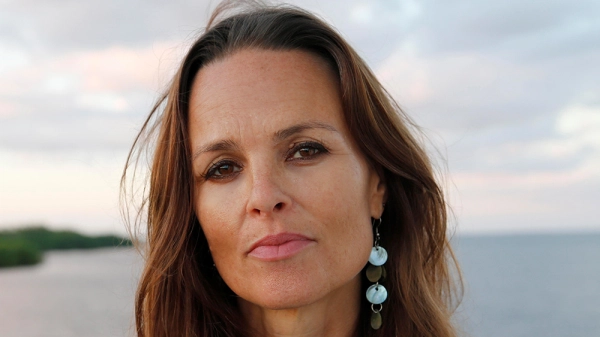 Along with Rae, Crystal EchoHawk of IllumiNative and Bird Runningwater of Sundance Institute are advising on the projects. Research from IllumiNative — a woman-led racial justice organization that amplifies Native voices — found that Native people are vastly underrepresented on screen. They make up anywhere from 0% to .04% of representation in American film and television. There are even fewer Native writers and directors. The partnership with Endeavor Content aims to grow those numbers by providing a platform for Indigenous filmmakers.

“Heather is an incredible producer, elegant person, and a fierce advocate for Native American and Indigenous storytelling,” Endeavor Content co-presidents Graham Taylor and Chris Rice said. “Pairing her exceptional vision with Crystal and Bird as Impact Partners will allow us to enable and ennoble these important voices in film, which have been underrepresented for too long.”

Rae’s producing credits include the Oscar-nominated crime drama “Frozen River,” indie rom-com “I Believe in Unicorns” and war film “The Dry Land.” She recently worked on “Bull,” which premiered to strong reviews at Cannes Film Festival.

“In these times the world is looking for vision, and Indigenous voices bring that power and authenticity to the screen. I am honored to work in tandem with Bird Runningwater and his visionary curation of talent, and Crystal Echohawk and her groundbreaking organization to energize representation and Native inclusion,” Rae said. “We are thrilled by this partnership with Endeavor Content to bring three incredible stories to life and ensure many more to come.”

EchoHawk is the founder and executive director of IllumiNative. She is a member of the Pawnee Nation and has 20 years of experience in philanthropy and social justice work with Indian Country.

Runningwater, who belongs to the Cheyenne and Mescalero Apache peoples, has worked with the Sundance Institute since 2001. He has helped 140 different Indigenous filmmakers through Sundance labs, grants and fellowships.