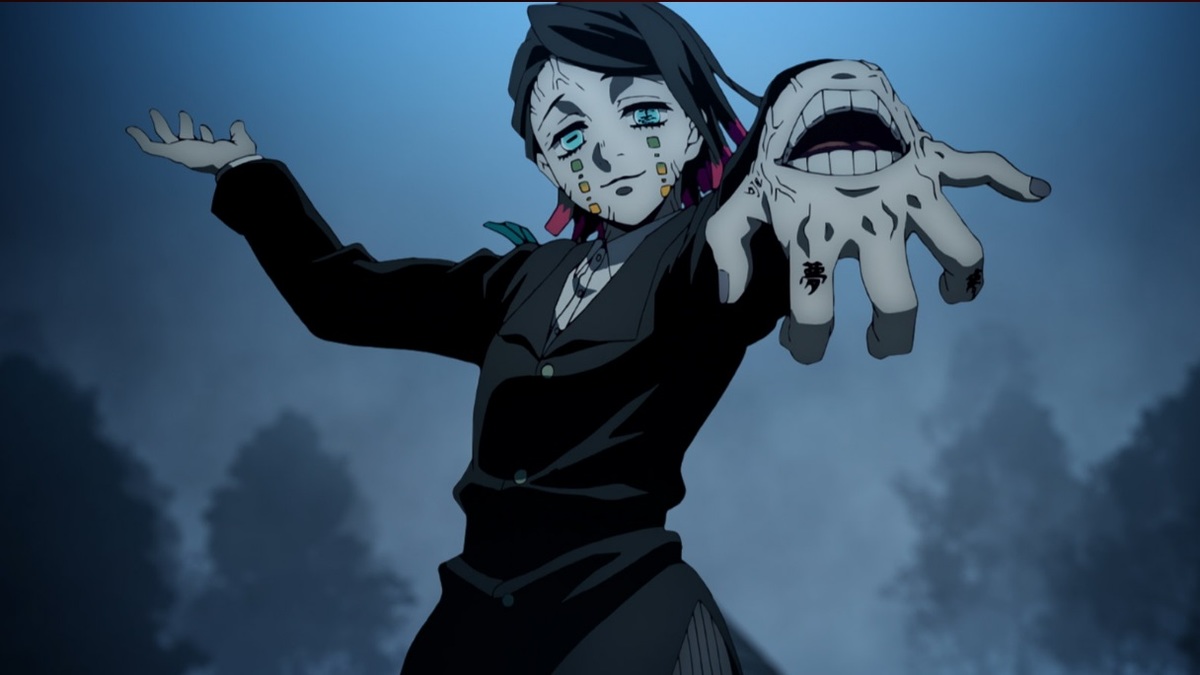 The film was already a mega-hit in Japan, where it has been watched by 17.5 million spectators, for a 31-day earnings total of $214 million (JPY23.3 billion) on Sunday. That makes it the fifth highest scoring film of all time in Japan.

Similarly, the numbers in Taiwan would be considered huge even in non-coronavirus times.

In Taiwan, where it is handled by animation specialist Muse Communication, the film opened in cinemas on Oct. 30 and has now gone on to earn NT$360 million ($12.6 million) in 17 days. That makes it the biggest film of the year in Taiwan, the territory’s top scoring Japanese film, and the best-selling animated feature of all time.Muse added Mandarin-language and Imax versions from Nov. 6 and managed to keep it in top spot through its first three weekends. In its third week, it is currently playing in 95 complexes, with a significantly higher screen count.

Both Taiwan and Japan have largely suppressed the virus outbreak and audiences have quickly rediscovered the movie-going habit, confident in the public hygiene measures taken by government and cinema operators.

Certainly, the film benefits from a relative lack of competition, especially from a lack of Hollywood tentpole releases. But the lull in studio fare has helped rekindle an interest in anime, fantasy and Asian films. 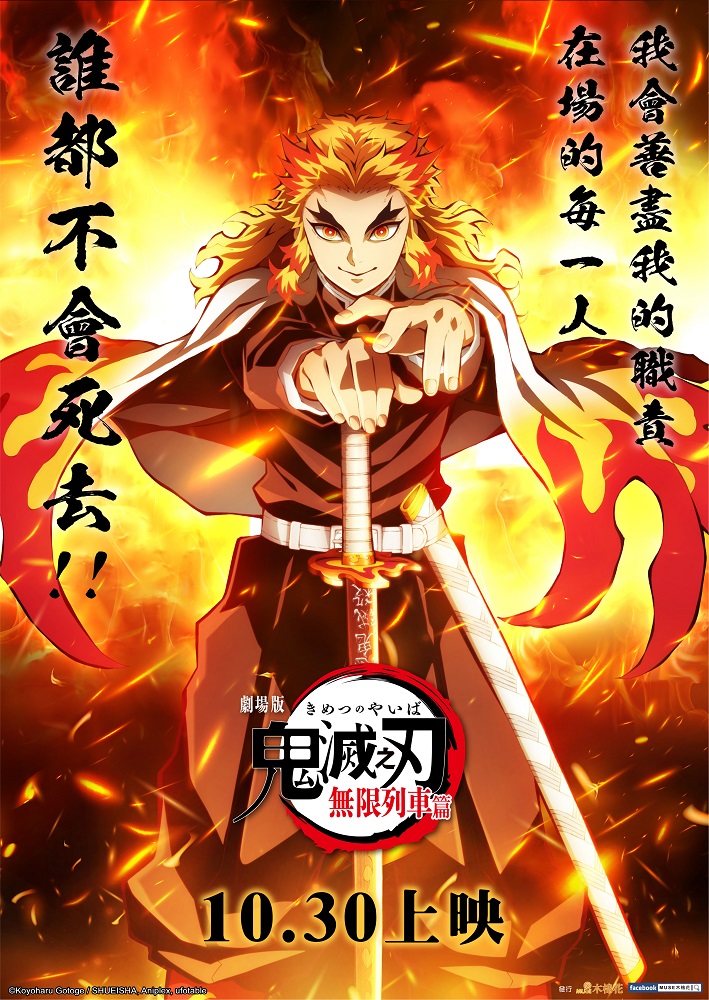 Only three films this year have grossed more than NT$300 million, putting “Demon Slayer’ in the same track as Korean locomotive “Train to Busan: Peninsula” and Christopher Nolan juggernaut “Tenet.”

“In Taiwan, the animated films produced by the (Hollywood) major studios, and Japanese animations, are always well-liked. Quite often their stories are simple, inspiring, positive and friends- and family-related,” Muse chairman Kang Zhen-mu told Variety. “But Japanese animation in particular has more fantasy elements. Taiwanese audiences love to see this kind of story on the big screen.”

That in turn has sparked large sales of tie-in character goods in pop-up shops and even sports running events in three cities in Taiwan, according to Anime News Network. Muse has been on the animation scene since 1992 and has branched out into merchandizing including clothes, stationery, toys, accessories, and apparel. In 2013, it added an IPTV channel with Chunghwa Telecom.

“Taiwanese audiences are very used to watch Japanese animations which have been popular for decades. And the story of ‘Demon Slayer’ is solid, touching and easy to understand, making it suitable for all age groups. On top of that, it has great music and effects as well as characters who are hot-blooded in a good way,” says Kang. “Young kids age 8-10 talk about ‘Demon Slayer’ at school. But it has crossed over to become a trend for people to watch and retell the film with peers.”

Despite the current success it is enjoying with imported content, Muse would like more viable Taiwan-originated animation. “There have been many interesting projects over these years. But very few of them had success at the box office,” says Kang. “In Taiwan, we have mature animation skills and technique, and have experience in working for overseas studios. But we still have a lot to work on.”