I got first hand knowledge of the Star Wars film slate. I went to the D23 Live Action panel! Walt Disney Studios chairman Alan Horn took the stage to present the Lucasfilm slate and timeline to the D23 expo fans. Horn reminded everyone that Star Wars: The Force Awakens will be released on December 18, 2015.

His real goal was to touch on the Star Wars film slate through 2019. Touching on Star Wars: Episode VIII, Horn reminded the audience that Rian Johnson (Looper), will direct the film slated for release on May 26, 2017. 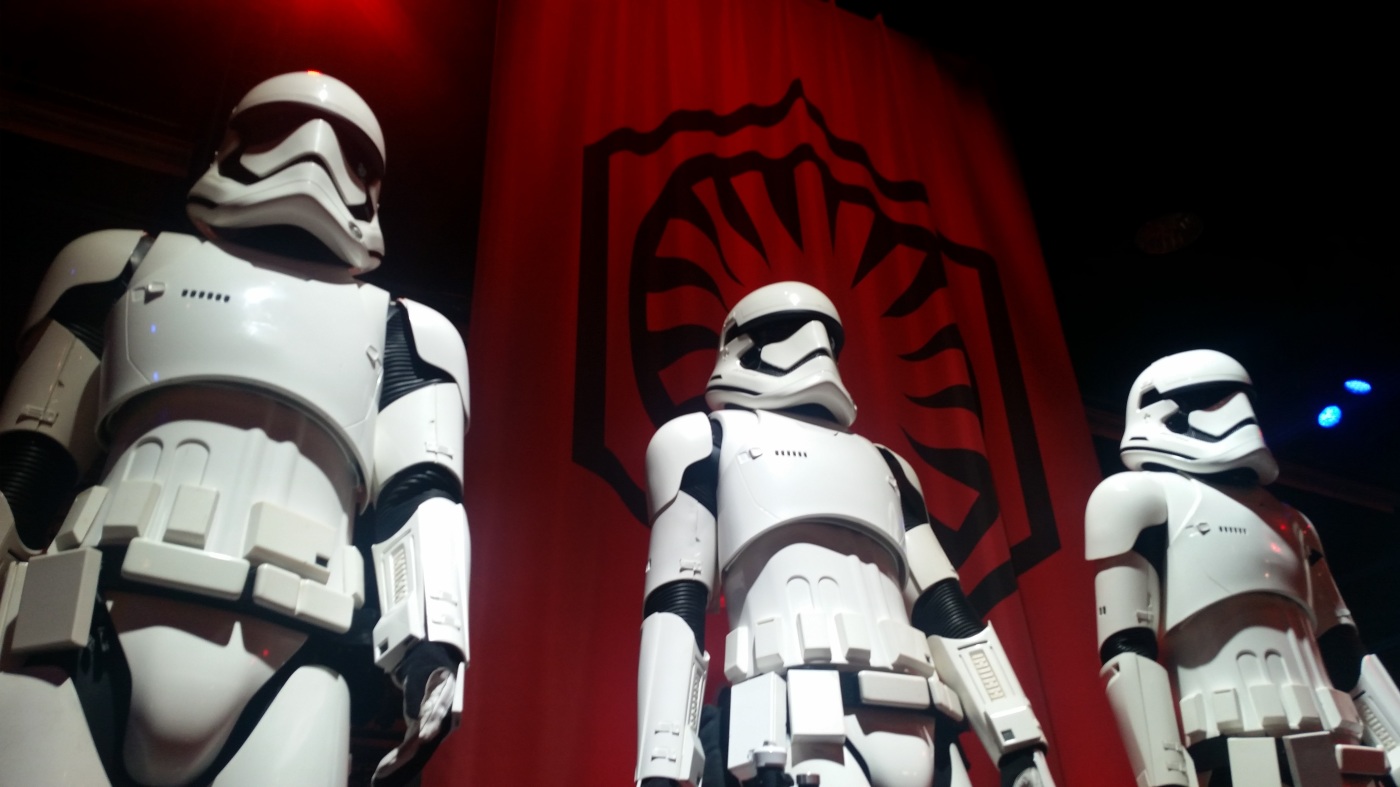 Then in a surprise announcement, Horn informed everyone that Colin Trevorrow, director of Jurassic World, has signed on to direct Star Wars: Episode IX, which is scheduled for release in 2019.

Moving on to the new Star Wars stories series, Horn touched on the untitled standalone Han Solo film, slated for release on May 25, 2018. This will be directed by Christopher Miller & Phil Lord, (The Lego Movie) with Lawrence Kasdan and his son Jon Kasdan writing the screenplay. Horn then took the audience by surprise, announcing the entire cast for Rogue One, which will be the first of the standalone Star Wars stories to hit the big screen.

Last, but not least, Alan Horn introduced J.J. Abrams, and the cast of the upcoming Star Wars: The Ford gave an especially touching speech on his excitement for a new era of Star Wars films. They were all very enthusiastic and passionate about The Force Awakens.

Star Wars fans should be excited for what's to come. Hopefully, these films won't be as disappointing as the prequels. (Val and CFF's Martin