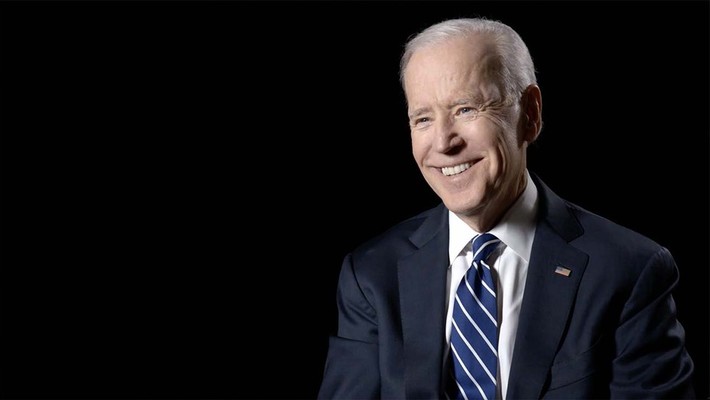 CNN Films has picked up the North American linear TV rights to President in Waiting, a feature documentary from Jeffrey Roth where now President-elect Joe Biden discusses his years as vice president under President Barack Obama.

"Jeffrey Roth’s storytelling and his ability to bring this incredible cast of subjects together on film, make President in Waiting essential viewing," Courtney Sexton, senior vp of CNN Films, said in a statement.

Biden in President in Waiting discusses accepting his nomination of Vice President, and his later relationship with President Obama, while his fellow VPs discuss their own experiences with war, diplomacy and other national events that shaped their own administrations.

The acquisition deal was negotiated by Josh Braun, Matt Burke, and Ben Schwartz of Submarine Entertainment, on behalf of the filmmakers, and by Stacey Wolf, senior vp of business affairs, and Kelly MacLanahan, assistant general counsel, both of CNN Worldwide, on behalf of CNN Films.