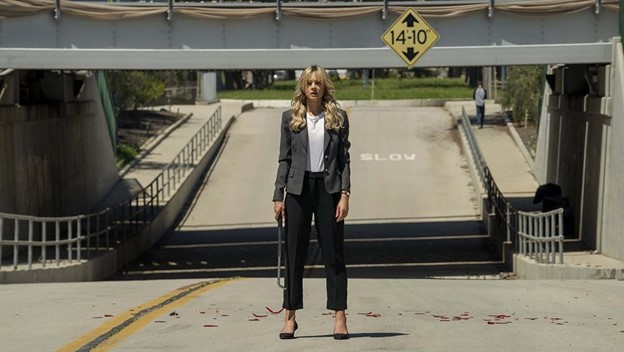 The Focus Features thriller is written and directed by Emerald Fennell and co-stars comedian Bo Burnham.

The acclaimed thriller is written and directed by Emerald Fennell (Killing Eve) in her feature directorial debut. The specialty film, which hopes to be a player in the upcoming awards race, made its debut in January at the Sundance Film Festival. Comedian and Eighth Grade director Bo Burnham co-stars.

Fennell's unique tale of revenge stars Mulligan as Cassie, a young woman whose promising future was derailed by a mysterious event. But nothing in Cassie’s life is what it appears to be: she’s wickedly smart, tantalizingly cunning, and she’s living a secret double life by night. Now, an unexpected encounter is about to give her a chance to right the wrongs of the past.